The dramatic audio performances of early radio coined the phrase ‘The Theatre of the Mind’ as it was proposed that they engaged the listener’s imagination more actively than visual theatre.

This 5 channel sound installation references the advent of commercial radio broadcasting and the proliferation of radio listening, which overtook the gramophone in homes throughout America and Europe in the 1920s. In addition to the vintage technology used, the sound material also acknowledges the period through the use of noise associated with the mediums of radio and gramophone and samples of archive radio broadcasts, commercials and music from the period.

The 1920s also saw significant developments in the field of electronic music, with the invention of electronic instruments such as the Theremin and Ondes Martenot. The latter favoured by the composer Olivier Messiaen. The Italian Futurist, Luigi Russolo, in 1921, gave a performance of his noise-generating devices called Intonarumori, a physical realisation of theory contained in his 1913 manifesto L’Arte dei Rumori (The Art Of Noises). References to these instruments and composers can also be heard in this work.

SOUNDkitchen would like to acknowledge the generous support of the following in the realisation of this work:

The work was orignally presented on 10th December 2011 in two spaces in Town Hall, Birmingham,  in support of a 1920’s themed concert by local band The Destroyers. A 5 channel installation of vintage wooden valve radios was installed in alcoves in the bar area. A second 5 channel installation incorporating vintage radios, a modified gramophone and a props depicting a 1920’s style sitting room was positioned in the foyer. Both installations played the same sound material. 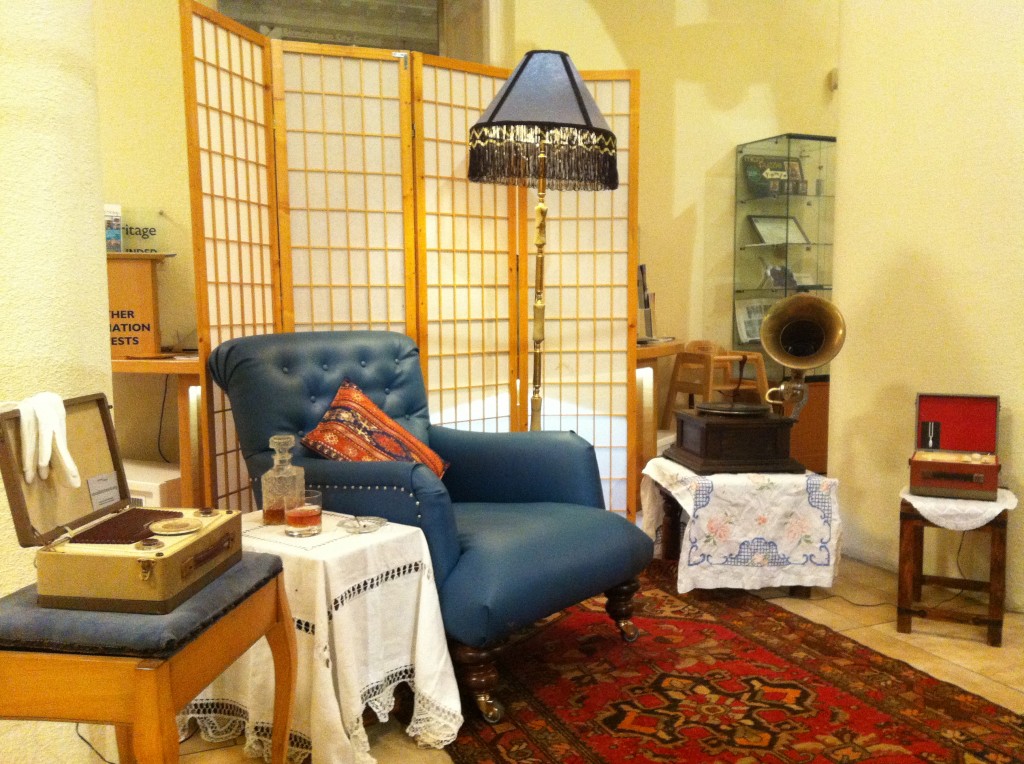 The work has since been shown at The Edge, Birmingham (26.01.12) as part of the SOUNDkitchen launch event for the Network Music Festival 2012. On this occasion the 5 wooden vintage radios were incorporated into an existing seating area in the space. 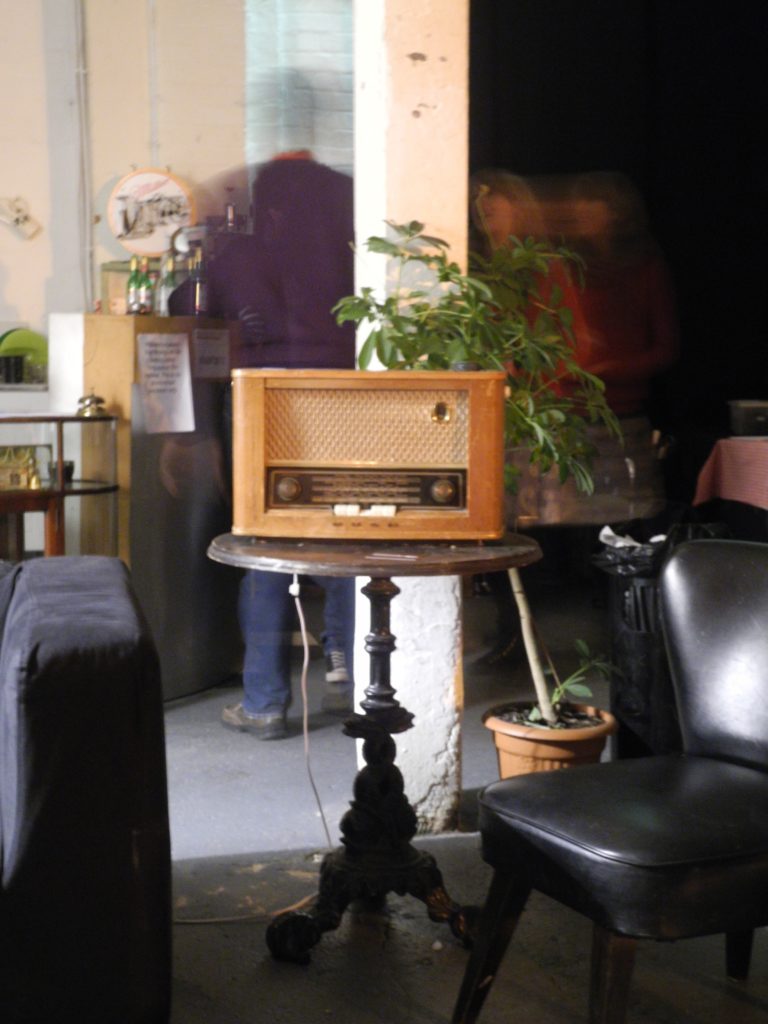 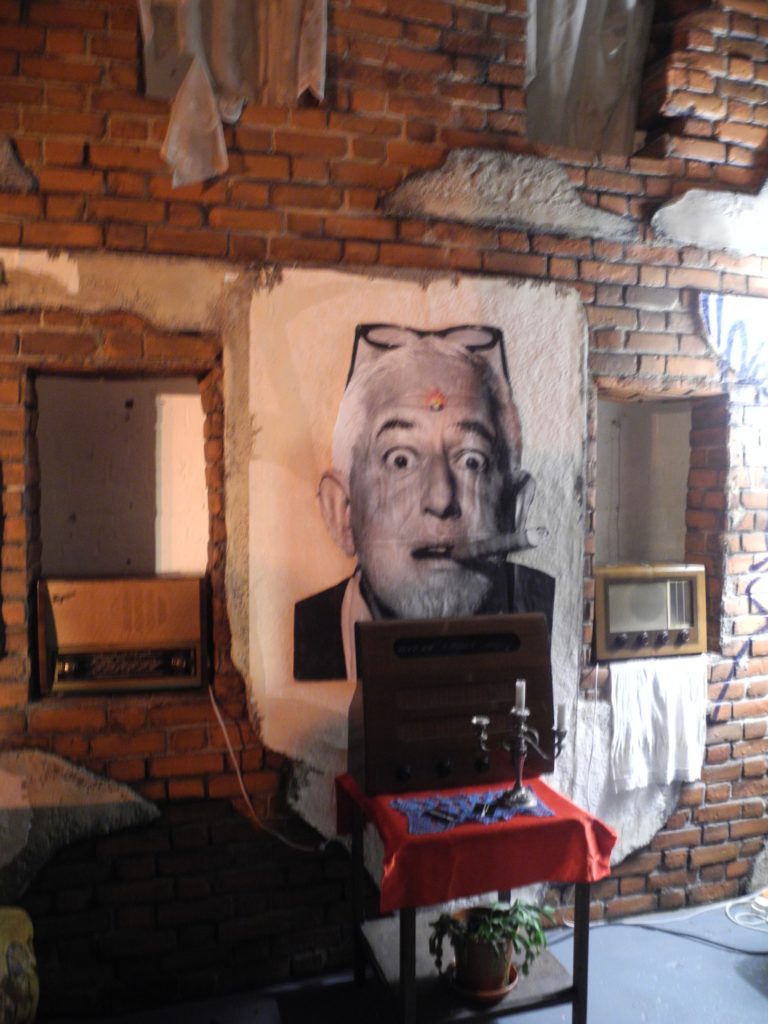