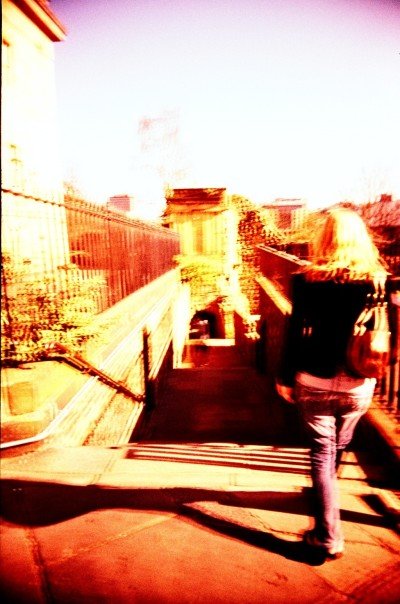 Shelly was a contributing composer for SOUNDkitchen’s STONEsoup and will be performing as part of a laptop duo and with BiLE at SOUNDkitchen’s Balkan Fusion Night of 17th March 2011.